Located in the coastal town of Astoria, this four-month historic renovation project for Liberty Theatre was a successful collaboration between R&H and community members dedicated to preserving this pillar of the arts.  Originally built in 1925, Liberty Theatre is a 95-year-old vaudeville theatre and cinema within the Astor Building in downtown Astoria. Built in the architectural style of the Italian Renaissance, most of the interior lighting and decorative elements have been maintained. Liberty Theatre’s long history of community involvement throughout the decades is a key reason why its committee members were so passionate about renovating the theatre and continue its legacy. 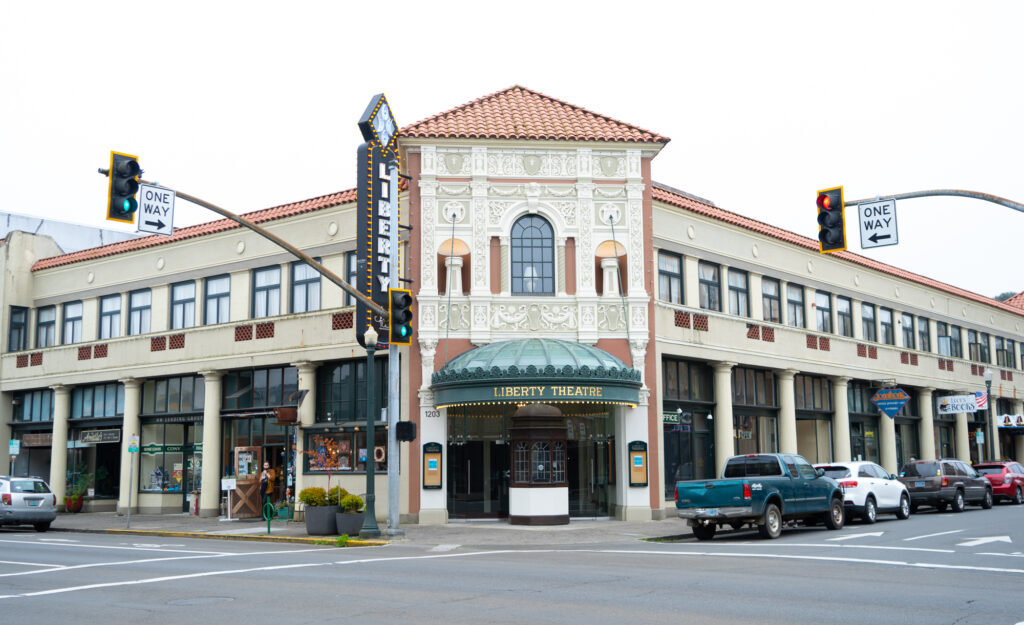 R&H worked closely with the client to perform preconstruction services and determine which scopes of work fit Liberty Theatre’s budget and which scopes could be completed by the Liberty committee. With this information, the Liberty Theatre team completed the finish woodwork and door restoration, custom built poster displays, and other miscellaneous furnishings while R&H remained focused on more complex aspects of the renovation. 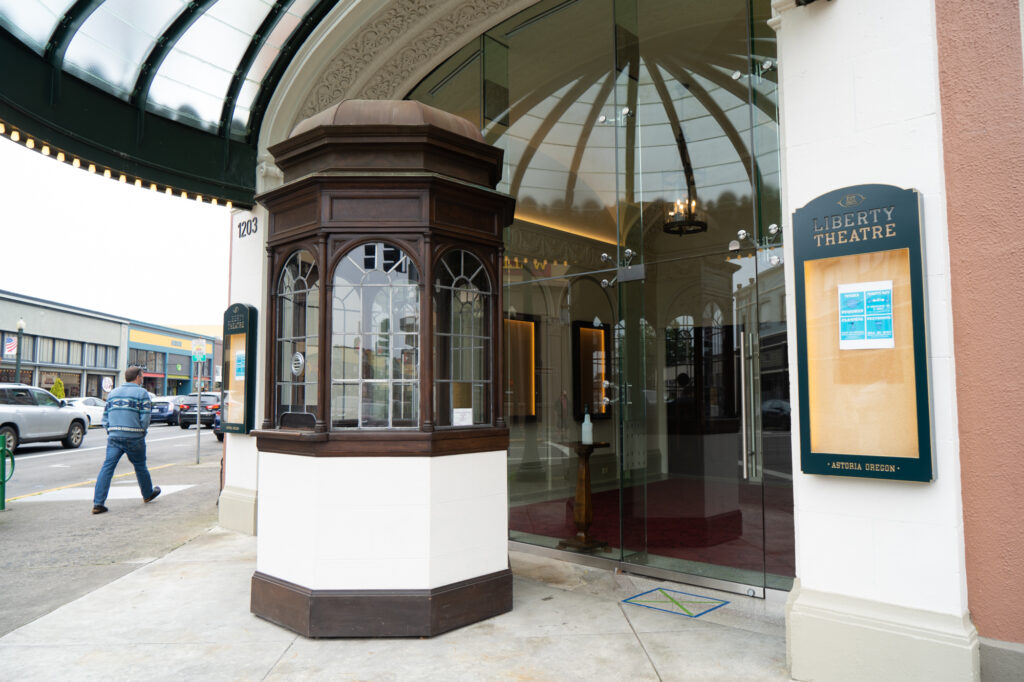 In the basement concessions area, we re-routed for new electrical layout and lighting, framed a new floor, added mechanical and plumbing work for a new concessions kitchen, while the Liberty Theatre team finished all the new custom millwork, the bar taps on a newly installed masonry wall, and added antique decorations with new custom lighting to the waiting area.

Due to its historic nature, our team had to get creative with how the HVAC ductwork was arched throughout the building. When opening walls for this effort, the team was excited to find and share historic newspapers and bottles from 1925 when the brick wall was originally built. This historic nature of the project, as well as the high passion from committee members and the theatre’s community impact made this a rewarding and enjoyable project for our team. 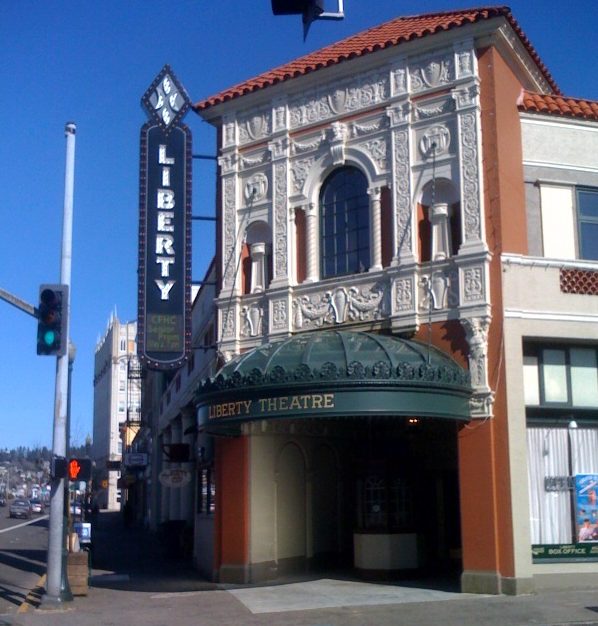 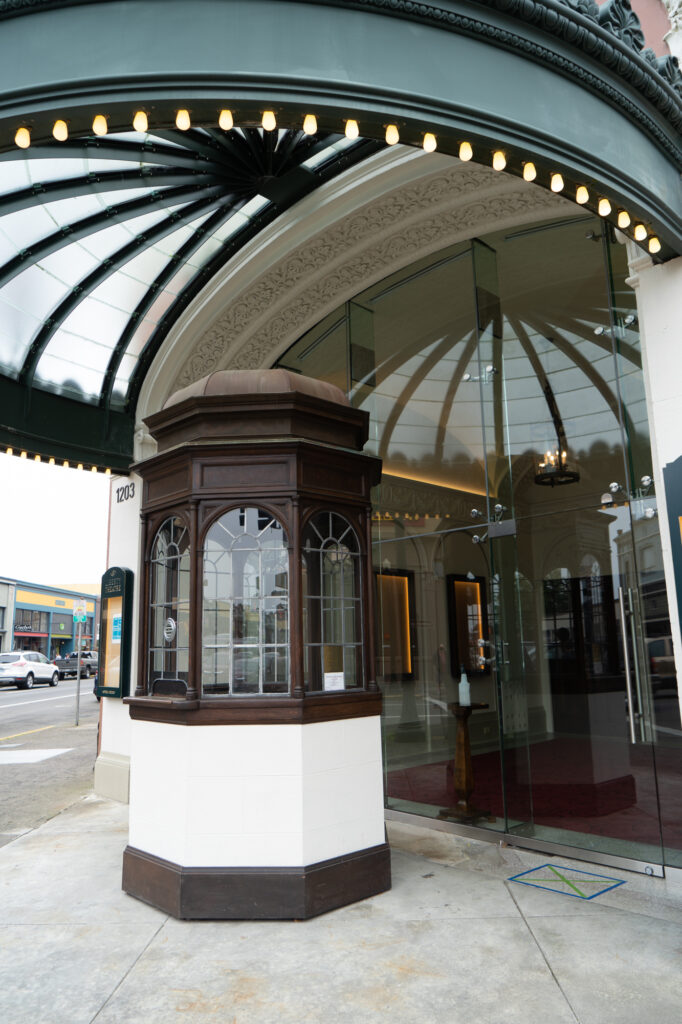